What is Metro Vancouver Japan Bowl?

The Japan Bowl® is a Japanese language and culture competition for high school students who are studying Japanese. The Japan-America Society of Washington DC organized and hosted the first Japan Bowl in 1992. The competition has since been expanding overseas and is now held in Poland, England, Italy, Mexico, Serbia, Bulgaria, France, etc. The inaugural Canadian Japan Bowl® was held in Vancouver in 2018.

Teams comprise of 2 to 3 members. During the competition, questions are read out verbally in both English and Japanese. The top three teams from the Preliminary Round will proceed to the Championship Round.

Where and when does this take place?

The Metro Vancouver Japan Bowl® is usually held the second weekend of March at the Nikkei National Museum and Cultural Center in Burnaby, BC.

Team Applications are to be submitted by the teacher.

Canadian students who study Japanese at the high school level are eligible to compete at the Japan Bowl. 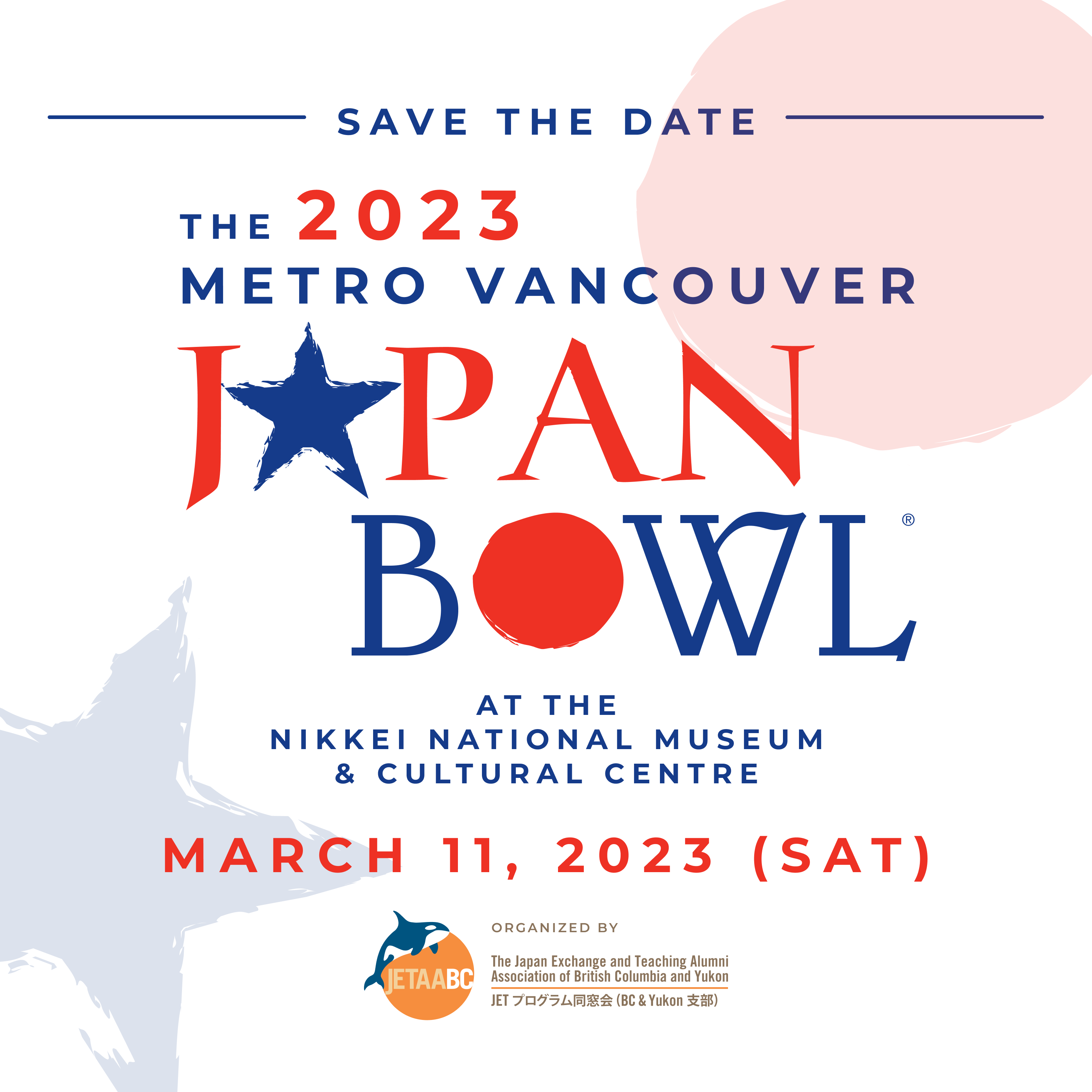 The 2023 Metro Vancouver Japan Bowl® will be held Saturday March 11, 2023 at the Nikkei National Museum & Cultural Center. The event will abide by current public health orders in place at that time. 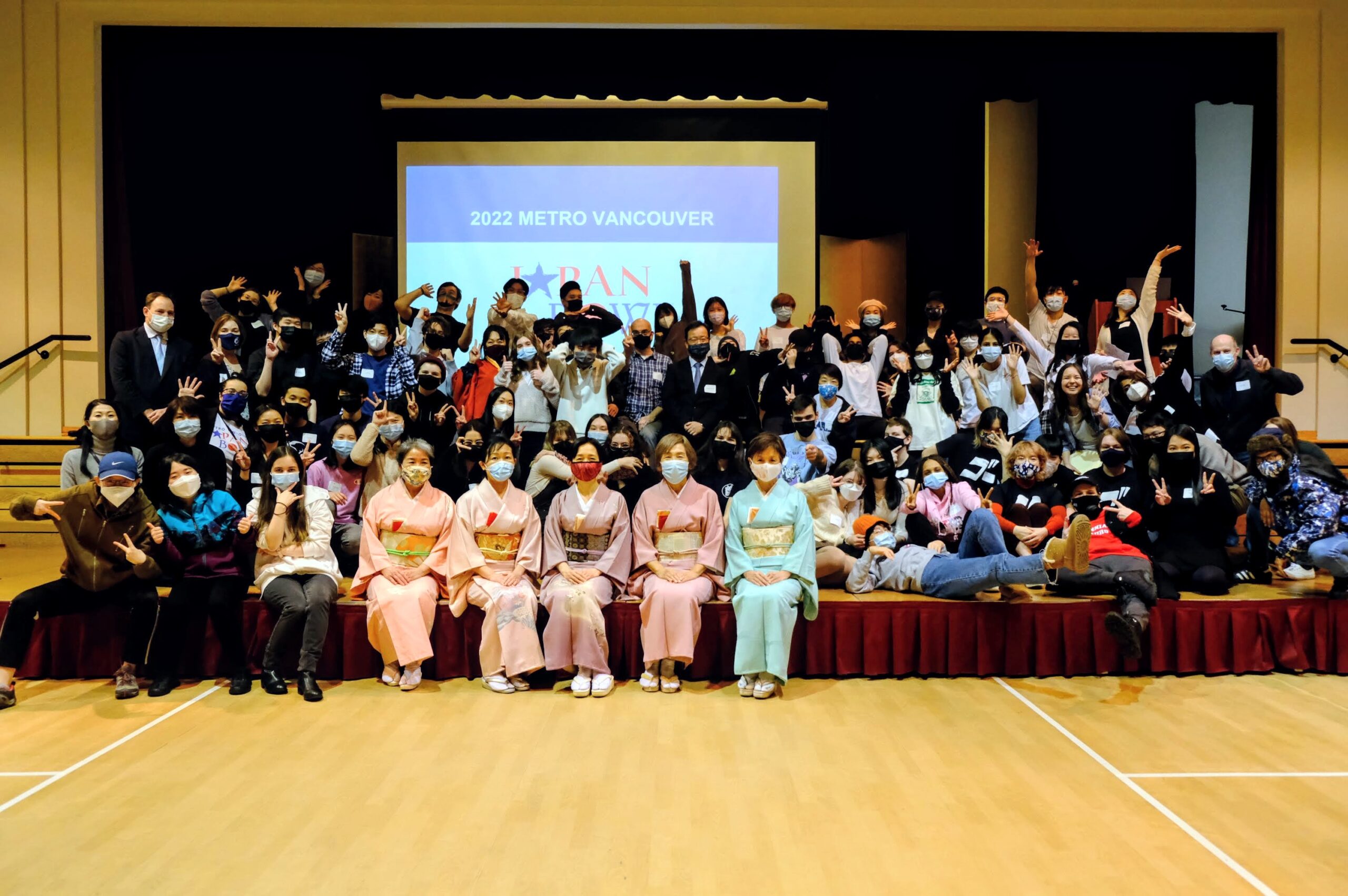 In response to the ongoing global pandemic, the organizing committee transitioned the competition online. This shift enabled student participation from Vancouver Island and a broader audience, where non-local guests tuned in from the US as well as Japan. In total, 38 students from 7 schools participated in the fourth Metro Vancouver Japan Bowl®. Special guests included the Consul General Takashi Hatori, Consular staff Steve Chevalier, and the Columbus Koto Ensemble. Students participated in one of three workshops – Calligraphy, Origami, and Wagashi. Team サヤインゲン from R.A. Mc Math emerged as the winner of the 2021 Metro Vancouver Japan Bowl®. 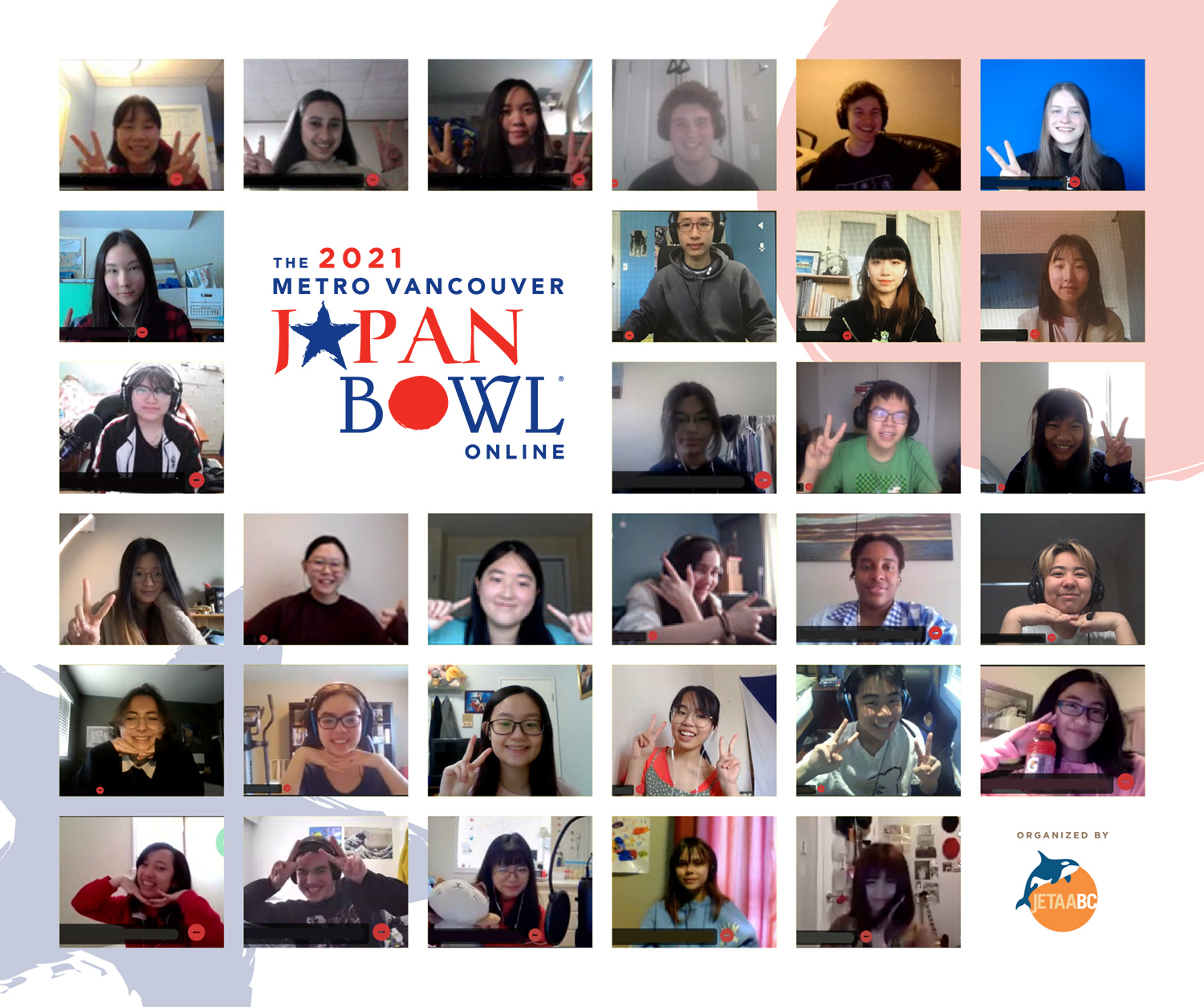 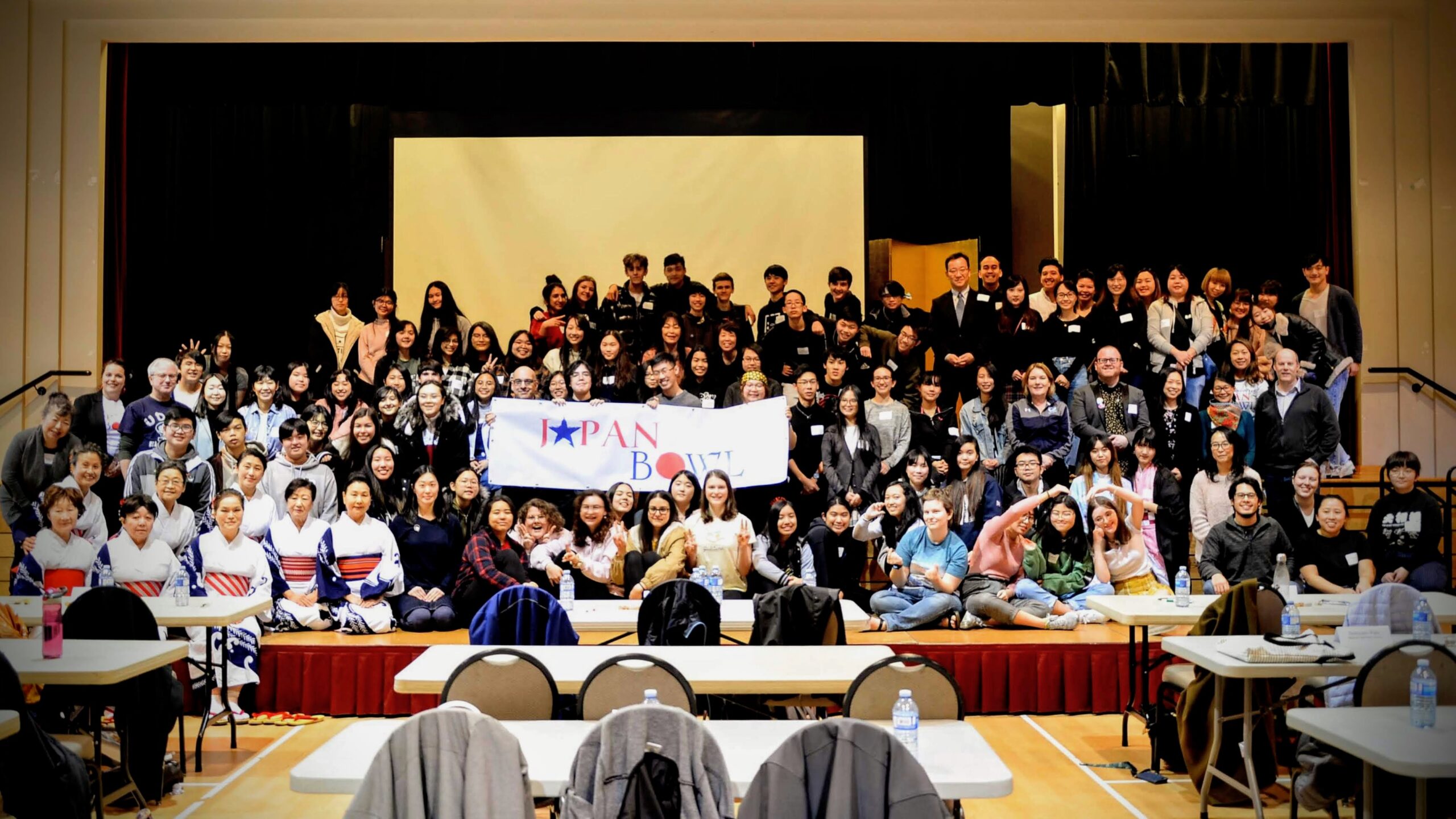 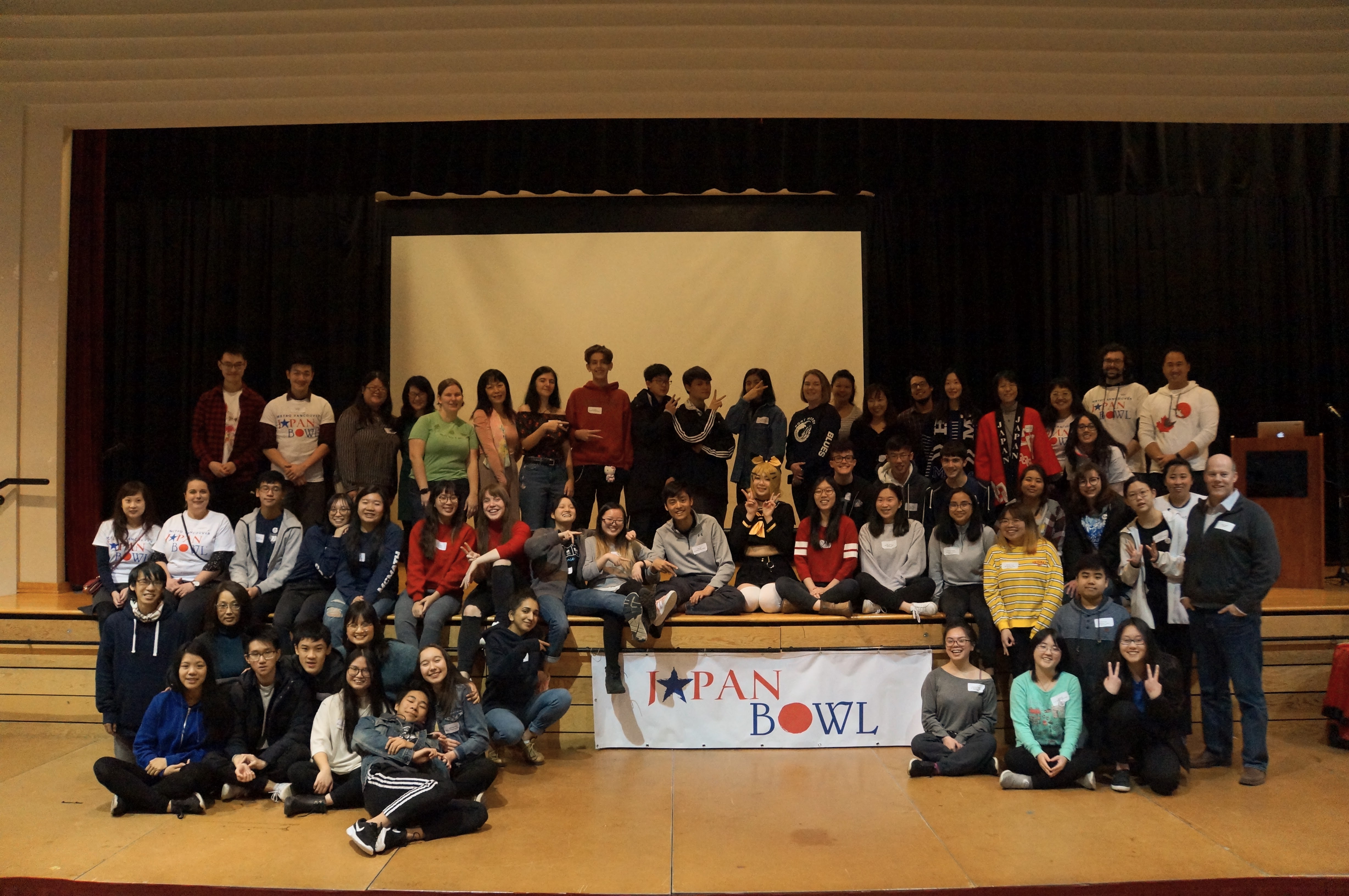 In spite of a snowstorm the day before, over 60 people gathered at the Nikkei National Museum and Cultural Centre for the first-ever Japan Bowl® in Canada. 32 students formed 11 teams from five schools. In addition to the competition, students enjoyed an energetic mid-day taiko performance by Taiko 55 from Richmond, which included an interactive component where student volunteers were invited to join in the performance. A team from Killarney Secondary School delivered an outstanding performance and won the inaugural Metro Vancouver Japan Bowl®.